In 1830, President Andrew Jackson and the U.S. Congress passed the Removal Act, a bill that forced Native Americans to leave the United States and settle in the Indian Territory west of the Mississippi River, effectively turning them into asylum seekers in their own land. This history of being forced refugees is still on the minds of many tribal members in the U.S., including artists and writers. Join us as visiting writer, Terese Marie Mailhot reads from Heart Berries and answers questions. 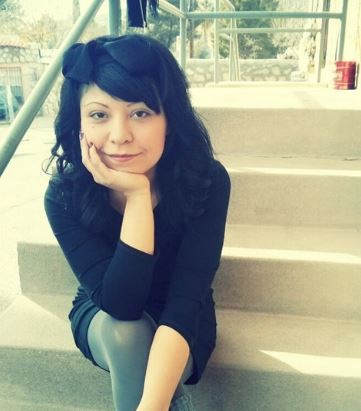 Terese Marie Mailhot is a writer from the Seabird Island Band of British Columbia. She is the New York Times bestselling author of Heart Berries: A Memoir. Her book was a finalist for the Governor General’s Literary Award for English-Language Nonfiction, and was selected by Emma Watson as the Our Shared Shelf Book Club Pick for March/April 2018, among many other awards. In addition, she teaches creative writing at Purdue University. Mailhot’s work addresses many themes, including intergenerational trauma as a result of forced migration.

Current WSU Global Campus students that attend the livestream, will be entered in chance to win a free copy of the common reading book Refuge.